Posted at 01:59h in Looking for Help by Randy 0 Comments
0 Likes

HELLO IM A LOVING PET SITTER WHO WILL WATCH YOUR PET AS LONG AS U NEED ME TOO.. I LOVE TALKING THE DOGS FOR WALK AND GOING TO THE PARK WITH THEM.. I ALSO WATCH CATS AND RODENTS…SO IF YOU NEED A RELIABLE PET SITTER THEN EMAIL ME… I WOULD LOVE TO SPOIL YOUR BABIES THIS SUMMER…

Hi there,
I am in desperate need of a pet sitter.  Can you help?  What kind of information do you need from me?

I can help… how many animals? how long? what type? and do you mind if they stay at my home?

Answer those questions and I can help you on price and more.. I can get back to you right away..

Hi Holly,
Thanks for responding so quickly!  I have 3 dogs, one is a miniature schnauzer and two are greyhounds.  Their names are Snap, Crackle, and Pop.  The greyhounds are moderately tame, though they tend to frighten the schnauzer.  Sometimes, Crackle (one of the greyhounds) will snarl at Pop (the schnauzer), causing him to defecate immediately.  This happens between 6 and 8 times a day, so I’m constantly finding fecal matter in the strangest of places.  I also have 2 cats, named Slippy and Sloppy.  They’re not too much trouble.  In fact, I haven’t seen either of them in several weeks.  Those crazy cats!
I also have 2 chinchillas, an iguana, a box turtle, a goldfish, 3 parakeets, a hamster(I think), and a salamander.  The turtle’s name is Dave. And the salamander’s name is Commander Salamander.  I would need you to pet sit for about a year and a half.   I don’t mind if they stay at your home.  Though, Dave gets slightly perturbed by a sudden change of scenery.  Anyway, let me know if you’d like to spoil my babies.

That is alot of animals…lol That case load is alittle more than i can take on for a year.. your prob going to be better of finding a sitter if you split the pets up honestly. I can take one or two of you pets if needed. But for a year I dont no your payment method and  if I take a dog its going to be atleast 100 per month per big pet..

Holly,
I appreciate you not wanting to take on such an enormous case load.  Perhaps I should split up the animals. Though, I’m a bit hesitant to split up Dave and Commander Salamander.  They seem to be developing a relationship, and it’s hard to determine whether or not it’s platonic.  There’s a good chance that I might unexpectedly become the owner of a new species, which I’m either going to call a Salamurtle or a Turtlemander.

So, how would you recommend that I split up the animals?  I’ve come up with three different ways.

What do you think?

Can You Build Me a Home?
NOOKS AND CRANNIES
MANIMALS
Italian Stallion 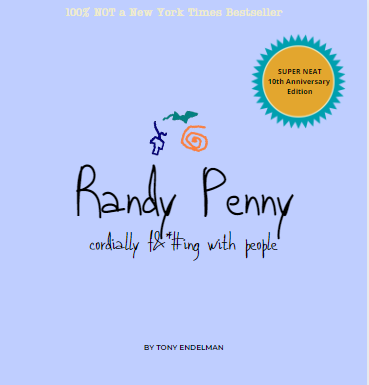